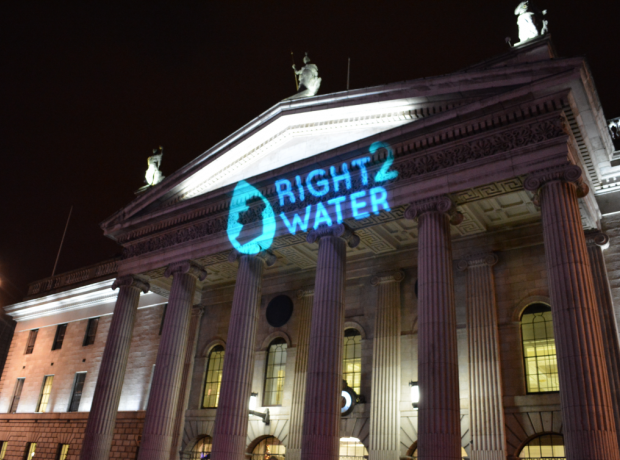 The Right2Water campaign was established in 2014 by Mandate Trade Union along with the Communications Workers’ Union, the CPSU, OPATSI, Unite Trade Union and a number of progressive political parties and community groups. The campaign has managed to force the Irish government to abondon their plans for a roll-out of domestic water charges that would impact most on the lowest income households.

The Right2Change campaign was established in 2015 and has identified 10 key policies desired by members of the Irish people – but denied to them at present by successive governments. They include the right to decent work, the right to water, the right to housing, the right to health, the right to education and the right to a sustainable environment, among other rights.

What type of Ireland do you want to live in? 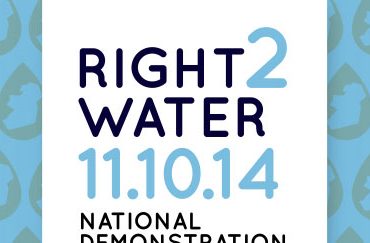 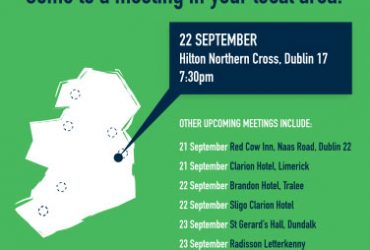