The Raise the Roof campaign group is to stage a national Rally for Housing in Dublin on Saturday, 26th November, as part of a wider initiative that will also see a series of major public meetings on housing in the capital, over the coming weeks.
Read More… 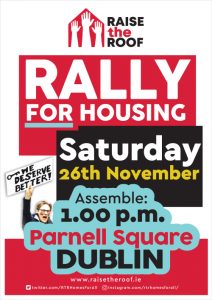 Mandate is a supporter of the Raise the Roof campaign. Watch the video for more information on this important campaign. 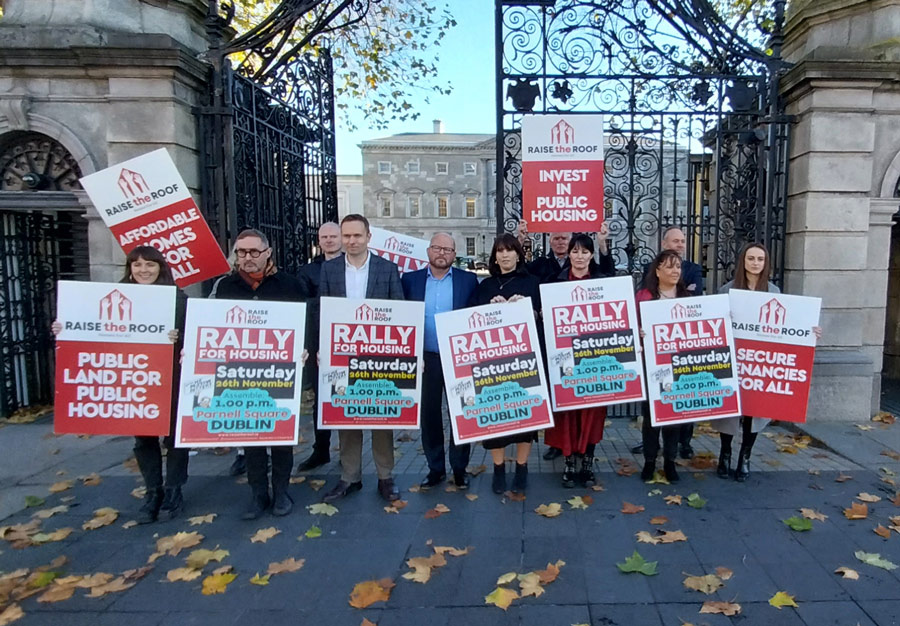 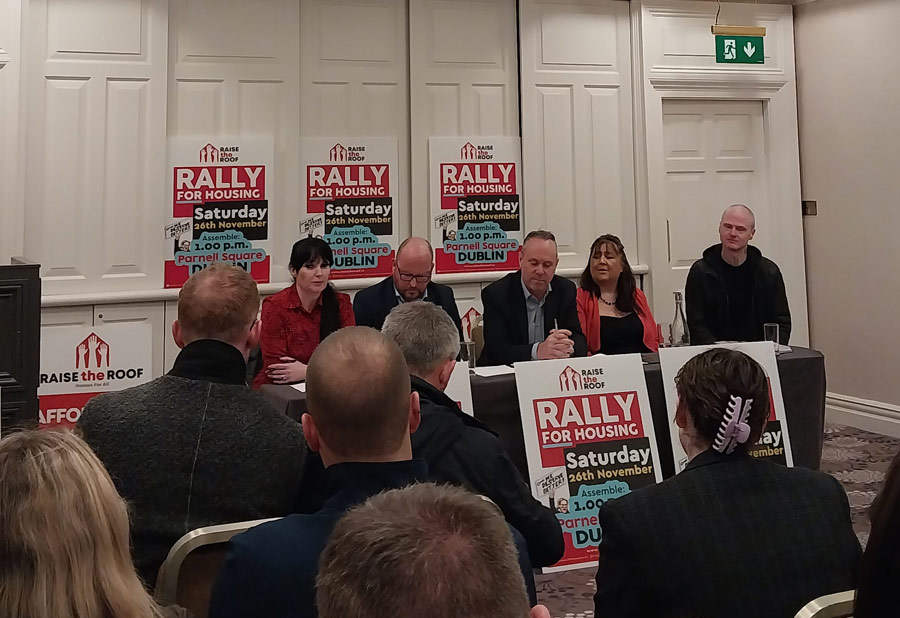 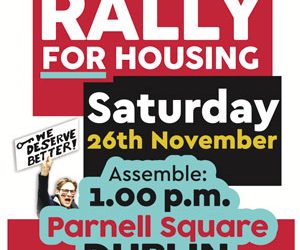