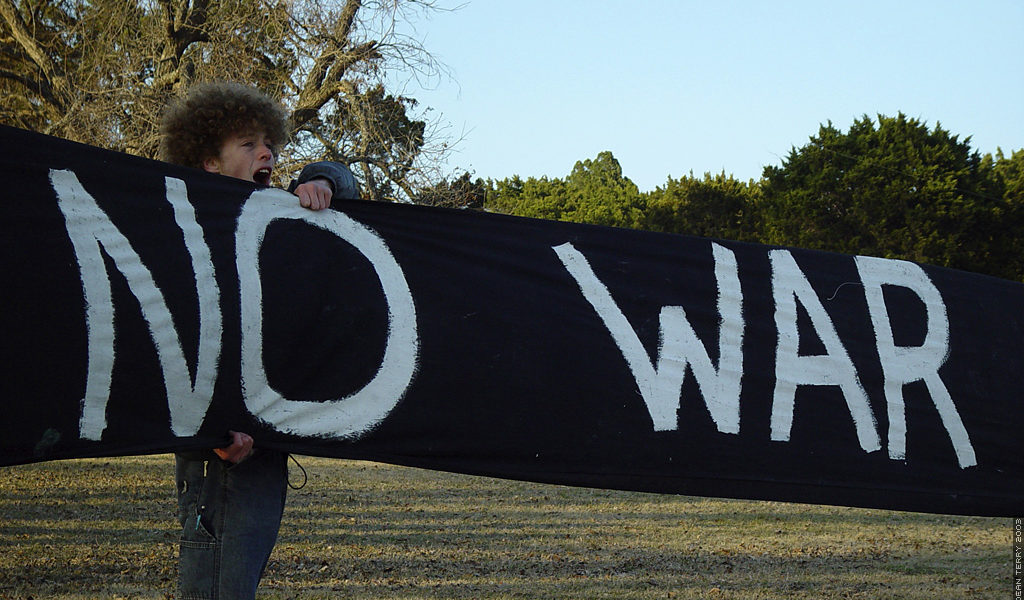 To mark one month since the Russian invasion and in protest at the widespread death and destruction suffered by the people of Ukraine, The Irish Congress of Trade Unions is organising a solidarity gathering on Thursday next outside the Russian Embassy in Dublin.

The Solidarity with Ukraine gathering takes place at the Russian Embassy, 184-186 Orwell Road, Rathgar, Dublin 14 on Thursday 24 March 2022 at 5pm.

Already more than 3.2 million refugees have had to flee their country.

Congress urges all affiliates to encourage members to attend the event.

Speakers will include Congress President, Kevin Callinan and a representative of the Ukrainian Community in Ireland.

There will be an opportunity, in words and music, to remember those who have died, to protest at the illegal invasion and to express solidarity with workers in Ukraine and Russia who have suffered as a result of the action of the Russian government.

The key messages we will be pushing on the day are: 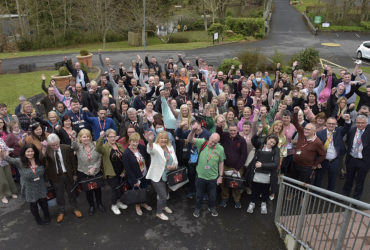 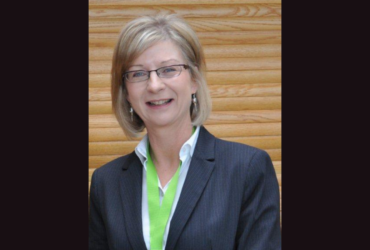