In the recent past comments were posted on social media that were attributed to Mr Joe Quinn, Vice President of Mandate Trade Union. These comments relate to a published book on the Debenhams strike.  I would like to explicitly clarify that these comments were made by Mr Quinn in a personal capacity only, without the knowledge or authority of the union.  They do not reflect the views or the values of the union its staff or members of the National Executive Council. In response, the union has now taken prompt action as per its internal procedures. Based on the foregoing, the National Executive Council is satisfied that this unfortunate event has been dealt with and addressed appropriately. 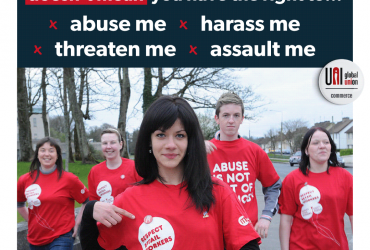 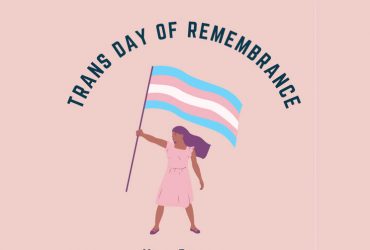