Mandate Trade Union would like to extend our sincere condolences to the family and friends of David Campbell who passed away yesterday (Wednesday, 24th April 2019) after a short illness.

David was a stalwart of Mandate, and a key activist within Dunnes Stores (Northside Shopping Centre, Dublin) where he courageously led from the front in campaigns over recent years.

During the Decency for Dunnes Workers campaign, David participated in every possible action, from delivering a Christmas card to Dunnes head office in December 2014, participating in the strike in April 2015 and leading the national demonstration in support of the Dunnes workers’ demands in June of that same year. 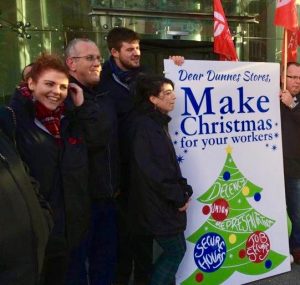 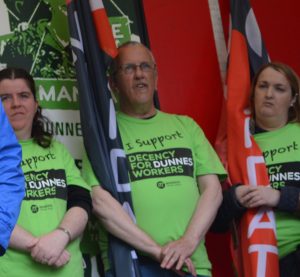 On the Dunnes national demonstration 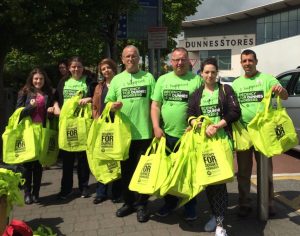 On the protest line

When it became clear that Dunnes would not offer their workers secure hour contracts, again, David led the way in the campaign for secure hour legislation.

He lobbied politicians across his constituency and offered support for other workers in other areas. 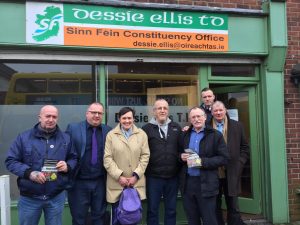 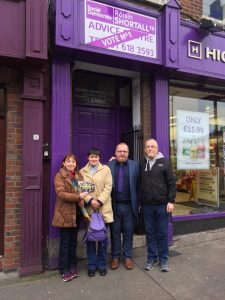 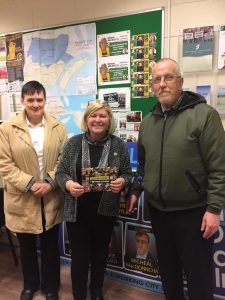 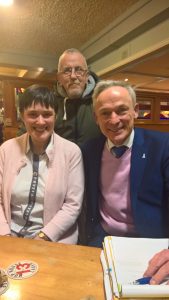 Mandate General Secretary John Douglas paid tribute to David Campbell and said he will be a massive loss to Mandate and its members:

“David Campbell had all the attributes that make an effective trade union member and activist. A strong sense of social justice; passion for his union; selflessness; and a belief that as a united collective we can achieve anything.”

He added, “David turned up to everything. Whether it was a Dunnes event, a May Day rally or a march in support of other workers in dispute. Only a number of weeks ago on 9th February David joined the Mandate Trade Union delegation marching in support of the nurses.”

On 19th December 2018, the night the new secure hour legislation passed the final stage in the Dail, an emotional David Campbell was close to tears when he said:

“I’m so happy. I can go into work tomorrow and tell all the doubters who said we’d never win that we did it. We won.”

Mr Douglas said: “While politicians, political parties and even trade unions will claim responsibility for the new Employment (Miscellaneous Provisions) Act 2018, if it hadn’t been for the commitment, perseverance and dedication of activists like David Campbell, workers in Ireland would still not have access to the right to a secure hour contract.” 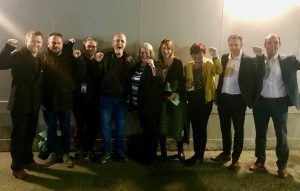 Almost 2,000 workers in the retail sector alone have lodged claims for secure hour contracts in the first month of the law’s existence, and that is the legacy of David Campbell and his activism.

Mandate Trade Union would like to thank David Campbell for his commitment and dedication over many years and again we express our sincere condolences to his family, friends and colleagues. 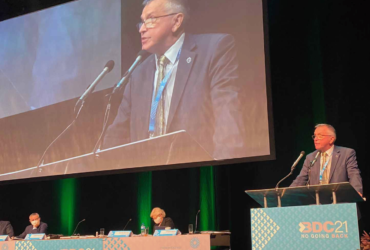