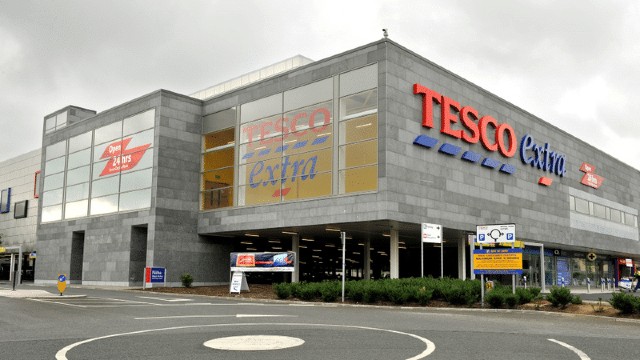 Mandate Trade Union has said almost 100 Tesco security workers have been told their jobs will be lost by the end of the month as the company prepares to outsource their roles to OCS security services.

Mandate has said the deadline put to workers for a decision on their future of 1st March is “unrealistic” and “disrespectful.” The Union is calling on the company to drop their ultimatum.

Tesco security workers were called into meetings on Tuesday (8th Feb) and told their jobs were being outsourced with three options: severance payment; redeployment to other positions in their store, if available; or a transfer to OCS security services.

At a meeting of all security staff this morning, Keith Leonard, Tesco security officer in Castlebar, Co. Mayo, said:

“I’ve been spat at, threatened and beaten up for this company over the last 16 years. Then on Tuesday on my day off the company calls me to tell me my job is gone. It’s upsetting and disrespectful and we all deserve so much better.”

He added: “How do I look my family in the eye when the mortgage company comes to take away our home because Tesco took my livelihood away?”

Mandate say the company dropping this bombshell on their workers who have dedicated more than 30 years to the company in some instances is insulting.

“These are the ‘frontline’ and ‘essential’ workers we all celebrated at the start of the pandemic, and after all they’ve been through, they are now being told that they are disposable,” said Jonathan Hogan, Mandate Assistant General Secretary.

Mr Hogan said that Tesco must show some respect and engage in meaningful negotiations in relation to their security staff:

“Tesco has had a long relationship with Mandate Trade Union which has always represented the Tesco security staff and they know how they should do business. They should have come to us first before upsetting our members with news that their future is uncertain,” said Mr Hogan.

“They don’t know what types of contract they’ll be working on if they transfer to OCS, they don’t know if there are spaces in the stores they work in and they don’t know the implications of accepting a severance package. This all needs to be negotiated,” he said.

Mandate and Tesco management are scheduled to meet for negotiations this coming (Thurs, 17th Feb) to negotiate.