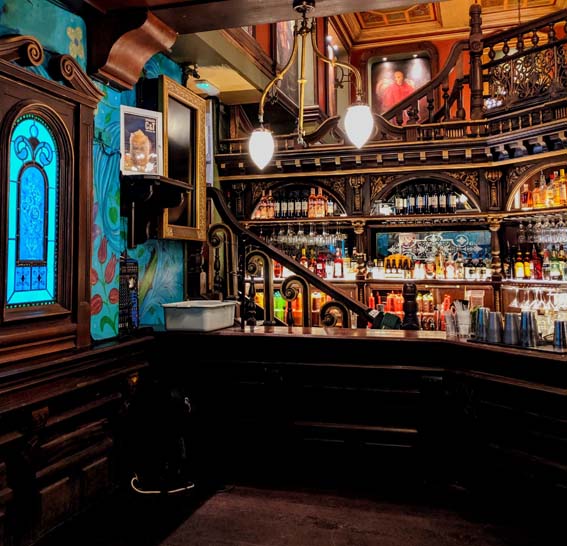 Bar workers’ interests must not be sidelined as economy reopens

Mandate Trade Union has urged the Government not to forget the interests of workers in the bar/hospitality sector and called for a meeting with ministers before the next crucial move is made towards reopening the economy.

It follows the Government’s announcement on 29th June that the return of service in bars and restaurants – planned for early July – will not now go ahead until a system is put in place to verify vaccination and immunity.

Commenting on the latest developments Mandate General Secretary Gerry Light said: “It is vitally important the needs of workers within this sector are catered for because up to now it would appear that this has not been the case.

“Unfortunately today’s announcement brings little certainty for the thousands of bar workers who have been unable to go to work for more than 400 days.”

He continued: “Mandate has three demands: first, all workers in the sector who desire it should be offered an immediate vaccination.

“Second, over the next couple of weeks we must redouble our efforts to ensure that the best possible protections are put in place by the businesses to minimise health and safety risks both to staff and to the public alike.”

This, Mr Light added, means that all return-to-work and public health protocols must be “strictly adhered to” and “adequate ventilation systems” installed on premises.

The union’s third demand was that if there were to be further delays in reopening the sector, bar workers – who, he pointed out, had been on a “constant period of lay-off for over a year” – must have their statutory right to seek an appropriate redundancy settlement from their employer “immediately reinstated”.

Mr Light said he plans to write to Taoiseach Micheál Martin seeking an early meeting where these concerns can be addressed.

He added: “Over the next couple of weeks we must see tangible signs from the Government and business owners that the demands of workers within the sector are not only listened to but are also acted upon.”