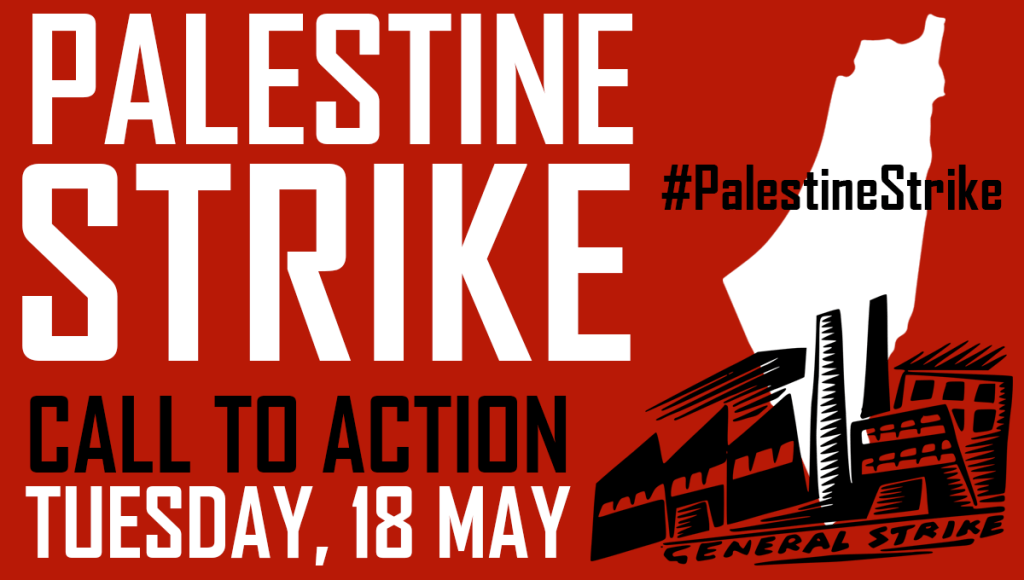 Light said, “Hundreds of thousands – millions of people in fact – in many cities across the globe have taken to the streets to demand an end to the deadly Israeli air raids on the Gaza Strip. The global outpouring of anger at the murdering Israeli war machine as well as deep concern for the lives of innocent Palestinian men, women and children must now be channelled into a global resistance against the indiscriminate actions of the Israeli. We stand in defiant solidarity with the besieged people of Gaza and Palestine.

Mr Light continued, “The indiscriminate and abhorrent nature of the Israeli air raids has simply pummelled the Gaza Strip over the past few days. Nearly 200 Palestinians, including 58 children, have been killed over the past few days and it is beholden on trade unions to amplify our anger and to stand together in the face of Israel’s brutal assaults on the human rights of the Palestinian people.”

Mandate Trade Union stands in solidarity with the Palestinian prisoner’s movement, labour unions, youth organisations and the numerous broad range of popular movements and mobilisations from the river to the sea inside occupied Palestine. 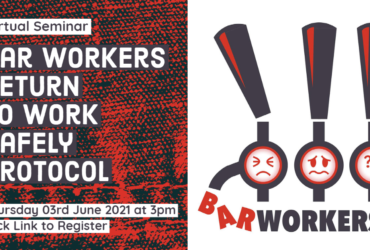 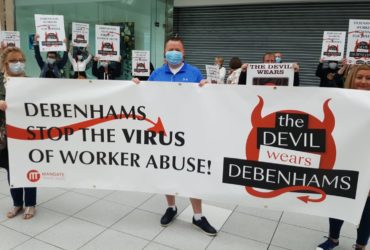