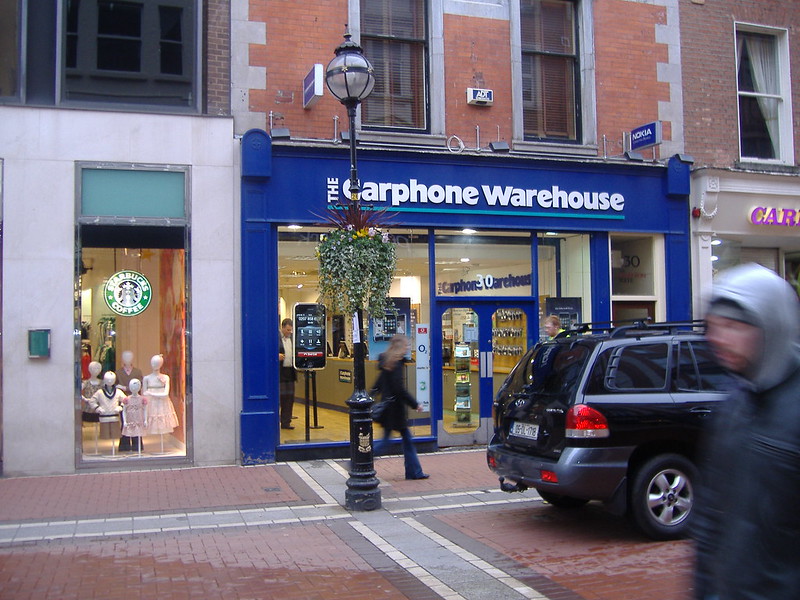 Mandate General Secretary Gerry Light has called on the Minister for Enterprise, Trade & Employment, Leo Varadkar, to establish a task force looking into the future of retail in Ireland as a matter of urgency following today’s announcement that almost 500 jobs have been lost in Carphone Warehouse.

Mr Light said the government needs to understand that while they’re procrastinating hundreds of jobs are being lost.

“Today there are hundreds of Carphone Warehouse workers wondering how they’re going to pay their bills. Those workers join the long list of workers who have lost their jobs in the last year including Debenhams and Arcadia workers, and yet we have seen very little action in terms of legislation from government,” said Mr Light.

He reiterated the call for the Duffy/Cahill recommendations to be implemented as soon as possible to protect workers in these scenarios.

“Only this week we wrote to Minister Troy and Minister English in relation to the legislation that is desperately needed to protect workers in these situations. We need the two Ministers to put forward their proposals and build on the recommendations contained in Duffy/Cahill before we see more job losses.”

Mr Light said all Mandate members and the wider trade union movement expressed its sympathies with the Carphone Warehouse workers at this difficult time.