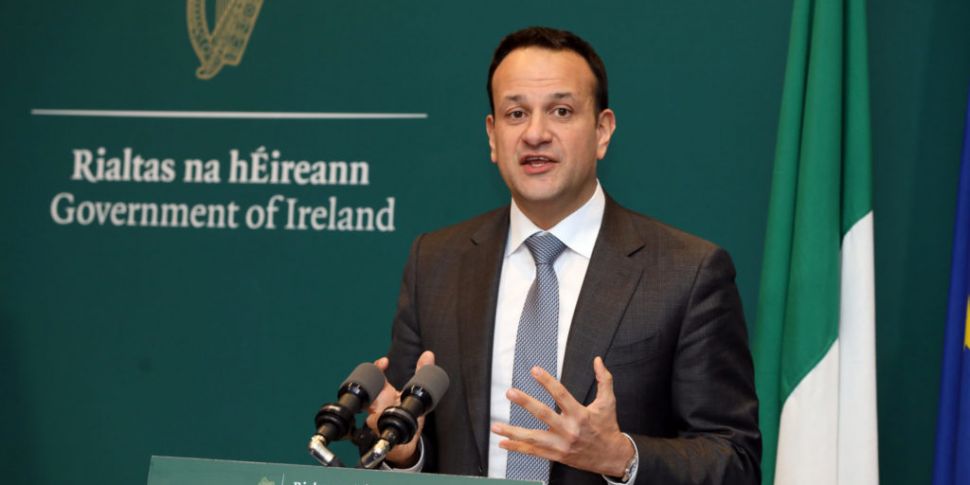 The Mandate Trade Union has condemned the government’s decision to penalise employers who top-up the incomes of temporarily laid off workers due to the coronavirus beyond the new Covid-19 social welfare payment of €203 per week.

Initially the Department of Social Protection said it was “asking employers, if at all possible, to continue to pay workers during this period – at least at the jobseeker rate of €203 per week,” indicating that they would approve of income top-ups where employers could afford to pay workers beyond that rate.

Yesterday, however, a department spokeswoman said: “If an employer tops up the €203 per week at all they will not qualify for any reimbursement under the scheme.”

John Douglas, Mandate General Secretary, said this u-turn will incentivise employers to reduce incomes of impacted workers, potentially condemn tens of thousands of workers into poverty and remove spending power from local communities when it is most desperately needed.

“It should be the priority of government to protect the net income of workers through this emergency. It is beyond bizarre that when an employer wants to do the right thing and preserve the income of their workers, the State is telling them they will remove the COVID-19 subsidy of €203 per week,” said Mr Douglas.

He added, “This means an employer who normally pays a worker €600 per week but was offering to top up the workers’ income by €397 in order to protect the standard of living for that worker and their family will now be incentivised into reducing their workers’ income to €203 instead of €600.”

Mr Douglas explained that Mandate Trade Union had received confirmation from a number of employers that staff would have their incomes protected but that may have been on the basis that the State was allowing those workers access to the COVID-19 payment.

“There are almost 8,000 workers in Arnotts, Brown Thomas and Penneys who have been temporarily laid-off but told their income in protected for the next two weeks. These are not highly paid employees who have excess wealth to fall back on. Many live hand-to-mouth and rely on every penny they can get. To remove the COVID-19 payment could have seriously negative implications on both their employer and those workers who may have their incomes reduced during this time of emergency,” said Mr Douglas.

Mr Douglas concluded: “We’ve already seen more than 150,000 workers lose their jobs and this could increase to 500,000 within the next week or two. The implications of this decision may result in a loss of millions of euros of spending power from the economy and a loss in revenue for the state through direct and indirect taxation.”

Mandate is urging the government to immediately enable employers to top-up incomes of workers receiving the COVID-19 social welfare payment to their net income without any penalisation for either the worker or their employer. Failure to do so will sentence many thousands of workers into poverty and deprivation, threaten more jobs in the local economy and delay our economic recovery post-coronavirus.

The Irish Congress of Trade Union has published “A Temporary Wage Compensation Scheme” based on the Danish social protection system as a potential solution to the jobs emergency we are currently experiencing.