Mandate Trade Union has called on Government to immediately implement measures to protect the net take home pay of all workers who have been temporarily laid off by employers during the COVID-19 national emergency.

The retail sector has been severely hit with temporary lay-offs as foot fall to non-food outlets reduces to a trickle in many cases and as customers begin to heed warnings and reduce their social interaction. We have already seen temporary closures of many household retail names adding to the shock faced by 50,000 bar workers following the closures of bars last week.

John Douglas, Mandate General Secretary said: “Government now needs to prioritise not only the health of workers, but also their ability to survive on a daily basis for their families. Frankly the €203 Euro COVID-19 payment falls far short of what is required to sustain most families, employers with the assistance of Government funding should be instructed to pay all impacted workers the equivalent of their normal net take home pay.”

Mr Douglas said the announcement by Brown Thomas and Arnotts that their stores will be closing at 5pm today is regrettable but welcomed management’s commitment to pay all workers their contracted rostered hours for the foreseeable future:

“This is the benchmark for other retailers. Where possible, workers should have their incomes protected and Mandate welcomes the commitment of Brown Thomas and Arnotts to put their staff first in this difficult situation.”

Mr Douglas added: “With the exception of essential food retailers, it is more than likely as this crisis deepens that more and more department stores and non-food outlets will be forced to close. This also will have a knock-on impact on the suppliers of goods and services to these stores.

The tsunami of temporary job lay-offs should not be allowed to swamp already stressed-out workers and their families.

“We call on the parties to the Labour Market Stakeholder Group (ICTU, IBEC, ISME, and Government) to take the above mentioned actions without further delay,” concluded Mr Douglas. 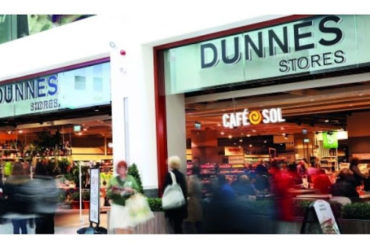 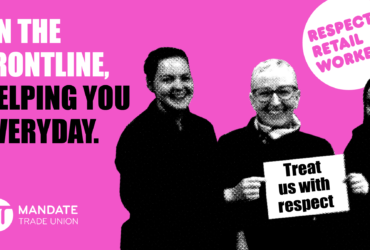 Important Message from Mandate to All Retail Consumers 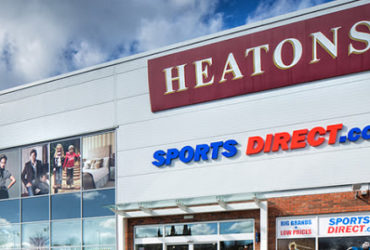