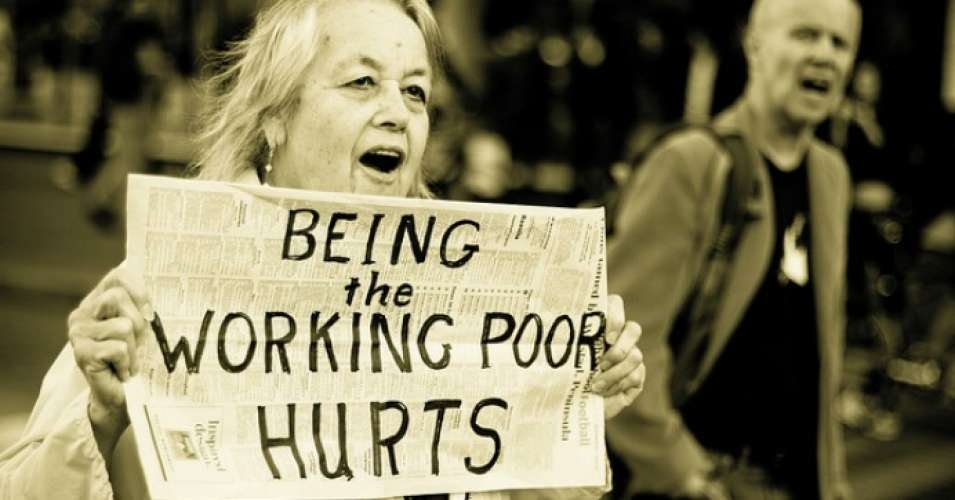 Mandate Trade Union has condemned the government’s decision to set aside an increase for minimum wage workers while also increasing their cost of living through the carbon tax.

Minister for Employment Affairs and Social Protection will defer the implementation of the Low Pay Commission’s recommendation for a 30 cent an hour increase in the National Minimum Wage (NMW), which currently stands at €9.80 an hour.

“This decision shows contempt for the most vulnerable workers in our society,” said John Douglas, Mandate General Secretary.

He added, “ In recent years, low paid workers have been battered by rising rents and housing costs, as well as food prices and essential goods. The only thing that helps them to maintain any standard of living is when their pay is increased through the minimum wage.

“To deny minimum wage workers any increase while Brexit is expected to hit lowest income households with a 4% increase in household expenditure is reprehensible. To add insult to injury, the government expects the same workers to pay an increase in carbon tax, without access to Fuel Allowances, which could lead to a 5-6% increase in living costs.”

The number of workers who are living below the poverty line increased from 100,000 in 2010 to 109,000 in 2017. Mandate argues this decision will increase the number of “working poor” further.

John Douglas said: “All this budget will do is increase the number of working poor. Low paid workers’ families will once again have to go without because government refuses to recognise the struggles of everyday workers. It will mean more families struggling to pay their rent; more struggling to put a roof over their head; more people experiencing deprivation; and will increase the number of children experiencing poverty.”

Explaining why this decision was totally unneccessary, Mr Douglas added: “Employers already have an ‘inability to pay clause’ attached to the National Minimum Wage, so any increase was not likely to put any employer out of business. There really is no excuse for this mean-spirited decision.”

Mr Douglas concluded: “Any worker who is struggling to make ends meet should join their relevant Trade Union and campaign for improved working conditions. This decision by government shows that workers cannot rely on their employer or the government to improve their lives and that the only way workers can win satisfactory pay increases is through collectively bargaining through their trade union.”