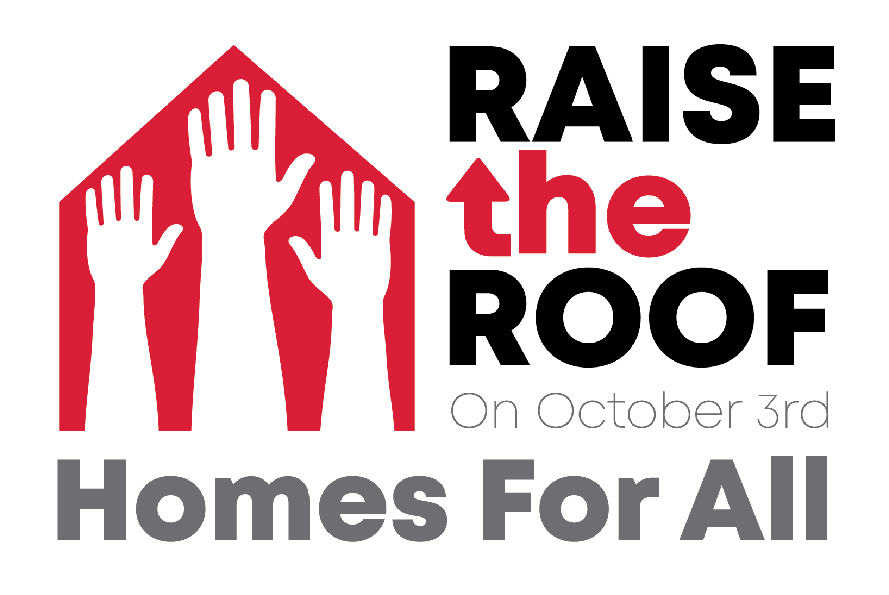 Raise the roof and Raise Hell

There can be little doubt that Ireland is in the middle of a housing emergency. Our city centres are littered with the make shift cardboard “bedding of thousands of homeless” who bed down each night in a different shop front or alleyway.

Our hotels and B&Bs are full of families who have been left to rot on public housing waiting lists for decades. Can you imagine raising your children in a one room B&B on Gardiner Street Dublin, eating, sleeping, homework etc., all in one room, the children’s paly ground being the landing or the main street?

Can you imagine living in a ‘hub’ with eight to ten other families, sharing the same common areas, little or no privacy?

Can you imagine being a young retail worker hoping to save for a home, when the Minister Eoghan Murphy believes that an “affordable” house is one priced at €320,000? Your deposit alone will be €32,000. Can you imagine a scenario whereby Wicklow County Council have not built one single public house since 2013? Can you imagine young retail workers chasing rented accommodation in Dublin, Cork, Galway, Limerick etc., with landlords charging rents of up to €2,000 per month?

There is no need to imagine: this is the sad reality for hundreds of thousands of Irish citizens – no hope, no future, a Government condemning them to landlords, vulture funds and developers.

Our Minister Eoghan Murphy’s only answer is to hand over public lands to private developers to build private housing, and of course some “affordable housing” (€320,000) and a spattering of public housing (10%).

Once again this Government of Fine Gael and Independents, supported by Fianna Fail, are plundering the public purse and public assets to line the pockets of vulture funds, landlords and developers.

The land in State ownership is owned by the people of Ireland and must be used to build universal public houses for our citizens. The land is there, the finance is there, what is lacking is the will, because Fine Gael and its allies are wedded to an ideology that puts private capital ahead of the common good.

I will be joining thousands of others at the lunchtime rally on October 3 outside the Dail. This is a first step in halting the inhumanity of the current housing emergency.

We have a government that has no moral compass and is out of touch, whether you are 16 or 86, I urge you to make the time to be there on 3 October 2018.

Mandate Trade Union members are asked to assemble on Molesworth Street, Dublin 2 at 12:30pm. Look out for the Mandate flags and banners.